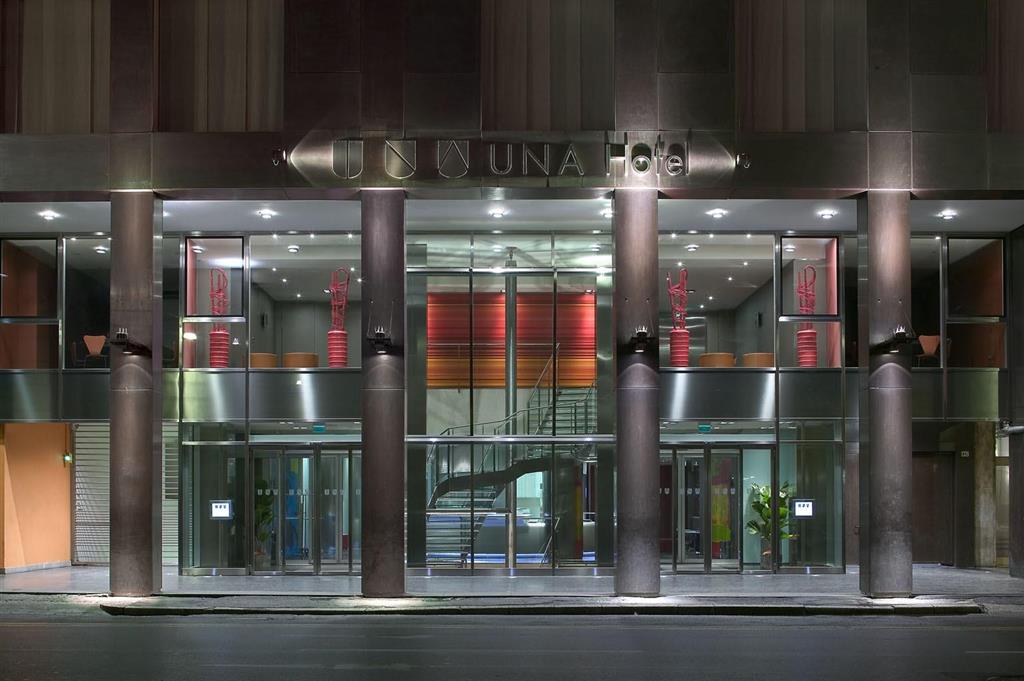 We are sorry :(
You have chosen a room not compatible with a room . Please choose another room with the same type of payment or delete the one you have selected.
Ok, understood

I think you liked it! Book now


(*)Some features may incur expenses
View rooms
Do you want to book this hotel?

Some text in the modal.

Some text in the modal.

Write your registered e-mail. We will send you an e-mail with instructions to recover it.